There have been never-ending debates on the used vs. refurbished comparisons and most debates conclude refurbished items to be better in terms of reliability and quality. The most commonly raised concern is that refurbished products are also either slightly used or defected so they cannot always be better than the used ones. However, the arguments in favor of refurbished items are convincing enough to prove their superiority overused products.

A mini PC is not a great choice for users who require heavy specifications for gaming or graphics designing purposes but there are several reasons why it might be a great choice for you. Firstly as the name suggests, a mini PC is small in size so it is ideal for office use where the quantity of computers required is high but the usage is not extraordinary. It can be placed right next to the monitor and hence it saves a lot of office space. A laptop could be an alternative but the price difference is significant.

Secondly, a mini PC consumes very less electricity so offices can save up on utility bills significantly given they have a large number of PCs. Following is a comparison of used and refurbished mini PC:

Though desktop PCs comes in various shapes and dimensions; but nothing beats Mini PCs who comes in a compact... read more 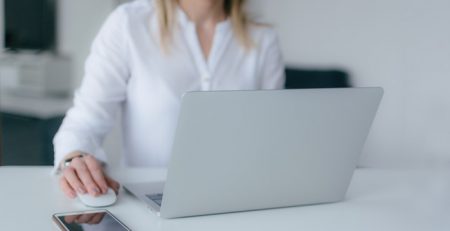 Advantages of Using a Mini-PC for Your Daily Life

Whether you are a student or a professional person, you will always find yourself using a PC in your... read more 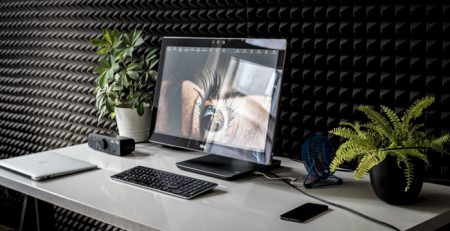 We get to choose many options in our daily lives. Be it choosing a type of breakfast we want... read more

5 Things To Consider Before Buying A Mini PC

Technology is working to make devices more and more compact. While most of us would have mocked the ability... read more

Why is Mini PC the Right Choice for You?

Computers have evolved over the years and manufacturers are consistently coming up with new PC designs to match consumer... read more